Surrey County Youth Wind Orchestra is a full symphonic wind orchestra with over 50 talented young woodwind, brass and percussion players from all parts of Surrey. The orchestra performs a wide variety of music – ranging from original wind orchestra works, including commissions from composers such as Stephen Dodgson, Michael Ball and Nigel Hess, to lighter film and seasonal music.
The orchestra gives one or two concerts each term and has performed at concert venues throughout Surrey including G Live, Epsom Playhouse, Farnham Maltings, and Dorking Halls plus major London venues such as the Royal Albert Hall, the Royal Festival Hall and the Barbican.

2. Play with other talented instrumentalists

3. Learn and develop playing and performing techniques from highly experienced conductors and tutors

4. Perform and tour in iconic venues in the UK and across Europe

How do I become a member of SCYWO?

Complete the online application form at www.surreycc.gov.uk/music.
You will then be invited for an audition when you will be expected to play two contrasting piece, a few scales and some sightreading.

Auditions take place throughout the year.

More about our conductor and tutors soon.

Concerts are scheduled for autumn, spring and summer terms.

A short clip of the orchestra performing Festivo by Edward Gregson

Many of our members audition successfully for the National Youth Wind Orchestra and National Children’s Orchestras. Quite a number also go on to study music at college or university and become professional musicians.

Perhaps more importantly, the majority join local bands and orchestras years after leaving SYWO with playing their instrument remaining an important part of their lives.

For further information about SCYWO and how to join, please contact Alison Harding: 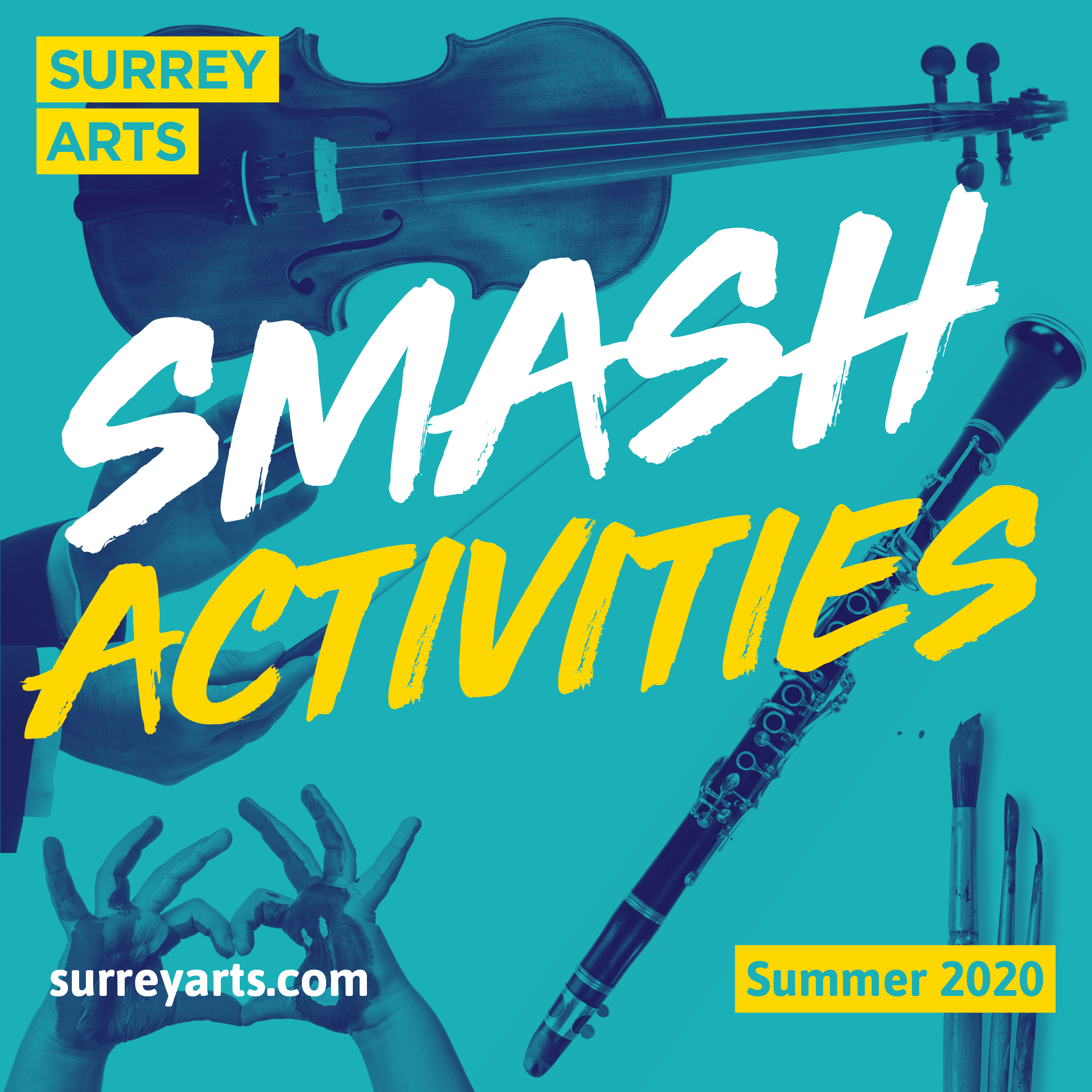