We have about 50 members from six schools and local colleges:

Any student from a Surrey SEND school, full time education within Surrey or home educated can come between the ages of 9 – 19 years. We aim to develop life skills, team work, communication and hopefully a love of singing through the choir.

We do this through weekly rehearsals working together and by offering performance opportunities of the highest calibre with professional musicians to raise expectations and achievements and develop confidence and self-esteem.

Reasons to join Just So Singers

How do I become a member of Just So Singers?

Membership is free and open to students aged 9 – 19 and educated in Surrey and specifically for students with SEND.

Just So Singers is lead musical and founder Alison Wrigley BEM, Ambie Desoutter and is supported by Caroline Pearce.

For this work Alison Wrigley was awarded the British Empire Medal in the New Year’s Honours list 2016.

We sing a variety of songs from musicals, folk songs, ballads and pop which extends the knowledge and understanding of different musical genres.

We have numerous commissioned works by Paul Ayres, Gareth Giles, Nick O’Neil and Simon May. We have sung in the House Of Commons to MP’s, met and talked Ed Balls and Lord Adonis as well as sing to about 300 VIPs at the commons.

We have worked with The Globe Educational team producing music for Shakespeare productions at Gosden House School and recently working with the Lighthouse project at Gosden House whose patron is Julie Walters.

We have sung with VOCES8 – internationally acclaimed a cappella group – at the Yehudi Menuhin School in a concert to a packed concert hall (2011 and 2013). This was the highlight of 2 days of workshops (200 SEN students from 9 schools around Surrey) with the a cappella singing group VOCES8.

As a result of this the Director of Surrey County Council David McNulty (who attend the concert and was very impressed) offered sponsorship of £90,000 to develop a singing residency over 6 years with VOCES8 and to develop gifted and talented SEN work and support future work with Just So Singers.

Have a look at some of our performances

Many of our members now sing with High Notes Adult SEND Choir and Wholenotes SEND Choir.

Previous concert venues the choir have sung in 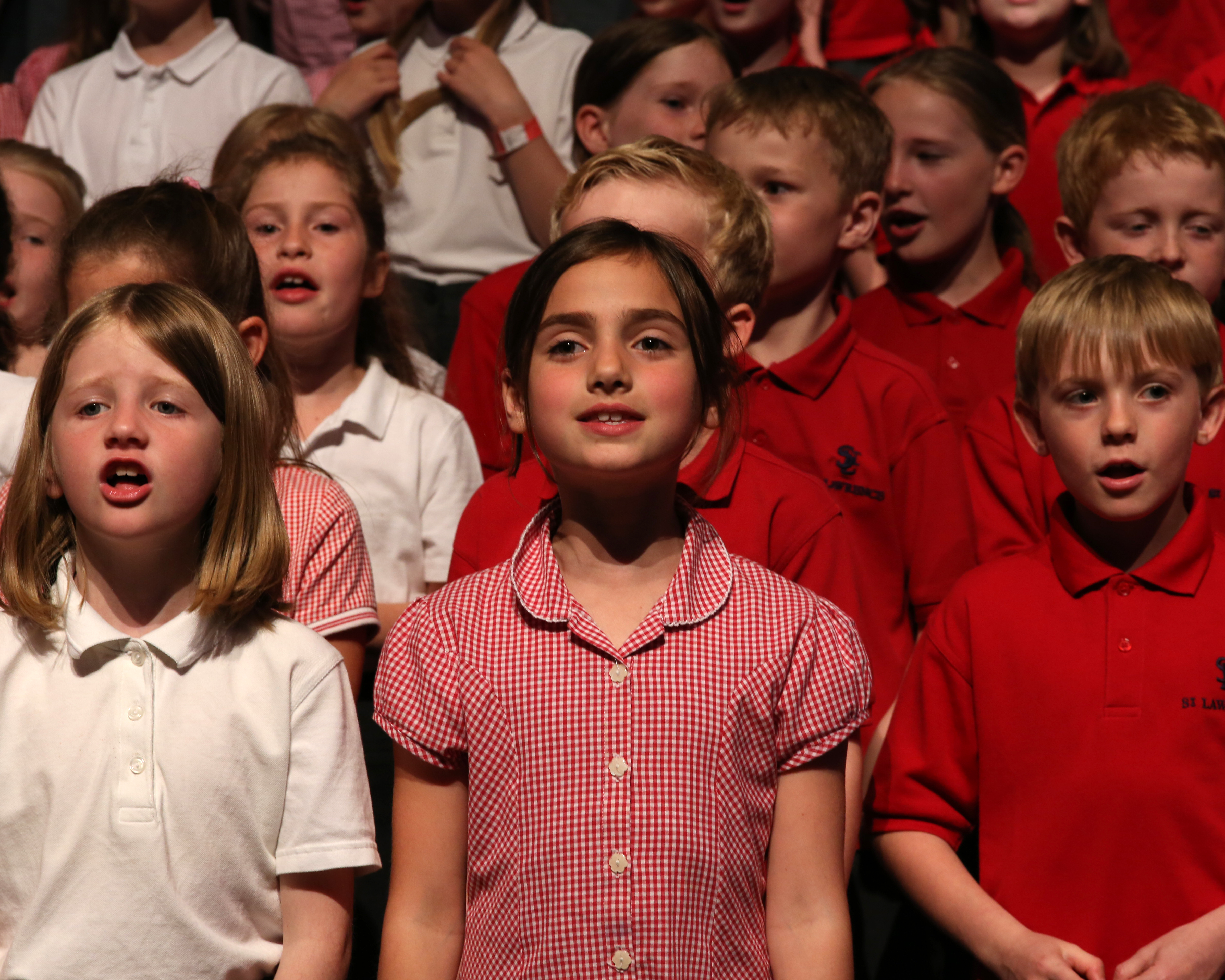